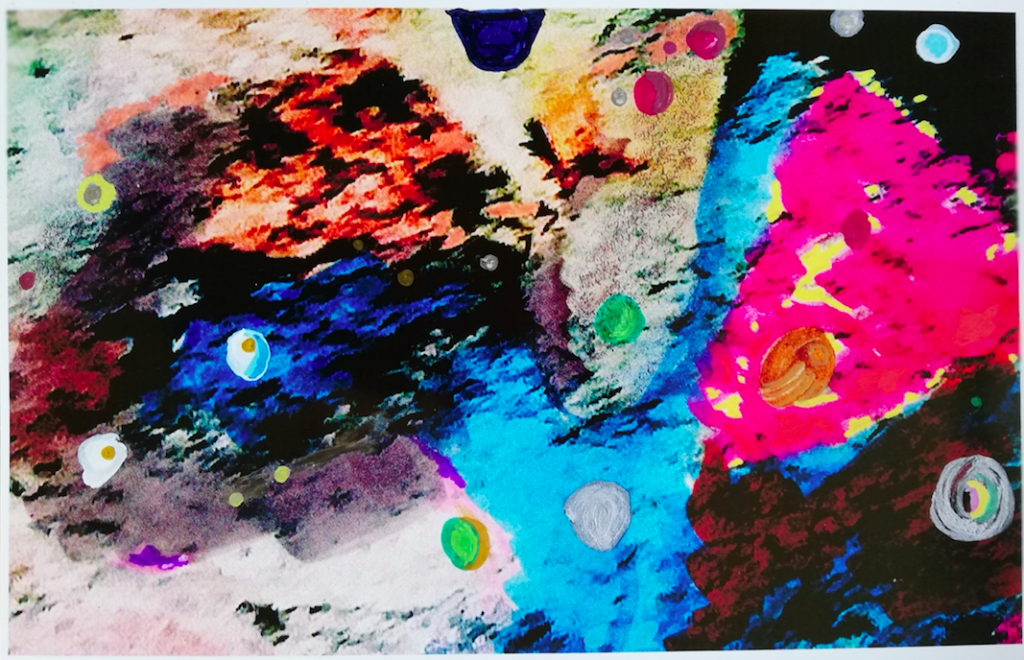 One might think that the promotion of our young scientists is an invention of the modern age, i.e. of the last twenty years, a consequence, for example, of the pisas shock. However, this was preceded by several other shocks long forgotten today, such as the Sputnik shock of the late 1950s, when all eyes were on American space travel, from which one expected the launch of the first rocket with a satellite into space, even if this meant only leaving the atmosphere of the earth, and then the Russians did exactly what had been expected of the Americans with their technological advantage. They launched their rocket in 1957, and from then on a satellite called Sputnik 1 orbited the Earth. The first from today’s point of view sent rudimentary data relatives to earth, namely short waves, which one could receive on earth if one could. Sputnik did this with a peculiar amount of noise in the imagination of us inhabitants of the earth. It beeped, crackled and chuckled incessantly, but one was fascinated and celebrated the man who had been the first in Central Europe to find the right frequency. The Americans already followed in 1958 with the explorer satellite, but it remained the stigma of being late.

The cultural creators of this earth processed this time with an impressive mimicry. The band “The Tornados”, a creature of the English experimental producer Joe Meek gave us (1962) the hit “Telstar”, . The German music market sent Gus Backus into the race with “Der Mann im Mond” as early as 1961. The song began with the classical countdown, as the news broadcasts of the time celebrated it again and again as a frightening original sound. Five, four,three two, one, ignition, start or the like as well as the impressive roar of the first rocket stage. Then tell a humorous, but nevertheless bland story, which suspected the type of man on the moon, who with his pronounced need for rest could well have been taken from a German allotment garden. The fearful question of the man in the moon was how long he would be spared from these earth dwellers. Not much longer, one could have answered, because his question would be answered still in the same decade to the disadvantage of the man. With the landing on the moon of American astronauts. (Maybe later in another place.)

In any case, the so-called Sputnik shock had asked politics and society the question, are we, the West still good enough in the education of our scientific offspring? and one of the answers to this question was: let’s bring science into the nursery. because early practices ….

The toys we give our children have always reflected society’s expectations of the next generation. We need more researchers and better researchers, society whispered, and this led to a renaissance of the scientifically oriented toy.

My parents didn’t want to spare their son or even themselves (I would have a souvenir of my first swimming lesson on this subject) and congratulated me on Christmas with a chemistry box. The young bomb makers of this time were still harmless and built with a certain preference stink bombs, for which one needed butyric acid (with the chemistry box no problem: see instructions). The high art of discolouring the most beautiful clothes with potassium permanganate, no problem. And then what became my speciality, the flaring of amber varnish in a test tube. It didn’t come out of the box, but was a residue that was left over when I got my new room in the cellar, for whose wooden wall panelling it was needed. This varnish burned immediately and threw out during the burning process small black soot clouds, which sailed around me in my multifunctional play cellar slowly to the ground. Fortunately, I would like to say from today’s point of view, after I had introduced some friends to my “experiment”, I lost interest in the box and its possibilities.

A short time later I turned to the construction of rocket stages, which initially had the goal of transporting small ladybirds in a capsule into the atmosphere above our garden. As drives I had put back some fireworks from the New Year’s Eve sales, no big firecrackers, but the rather harmless, for us children approved Ladykracher and the like. Among them were also small round punched aluminum disks, which had folded out a kind of internal wings downward, which provided for the lift in addition, for a hells alike  rotation. Because of their appearance, they resembled what one imagined as a young person under a flying saucer, later called only UFO.

First construction drawings from my “development office” encouraged me. I collected a lot of material, especially small cans, small boxes and tablet tubes. But I didn’t manage in any way to create something like a trajectory for my creations. Either they shot off over the turf, or they hurled the manned rocket stage at the start and tried to make the best out of the rest of the engine. It was a disaster. Thank God, the ladybird who was hindered in space travel survived and I left the engineering behind me until further notice and rode further west towards a youth that would have a lot in store for me. (see: the first kiss pt.1 1/ in progress)