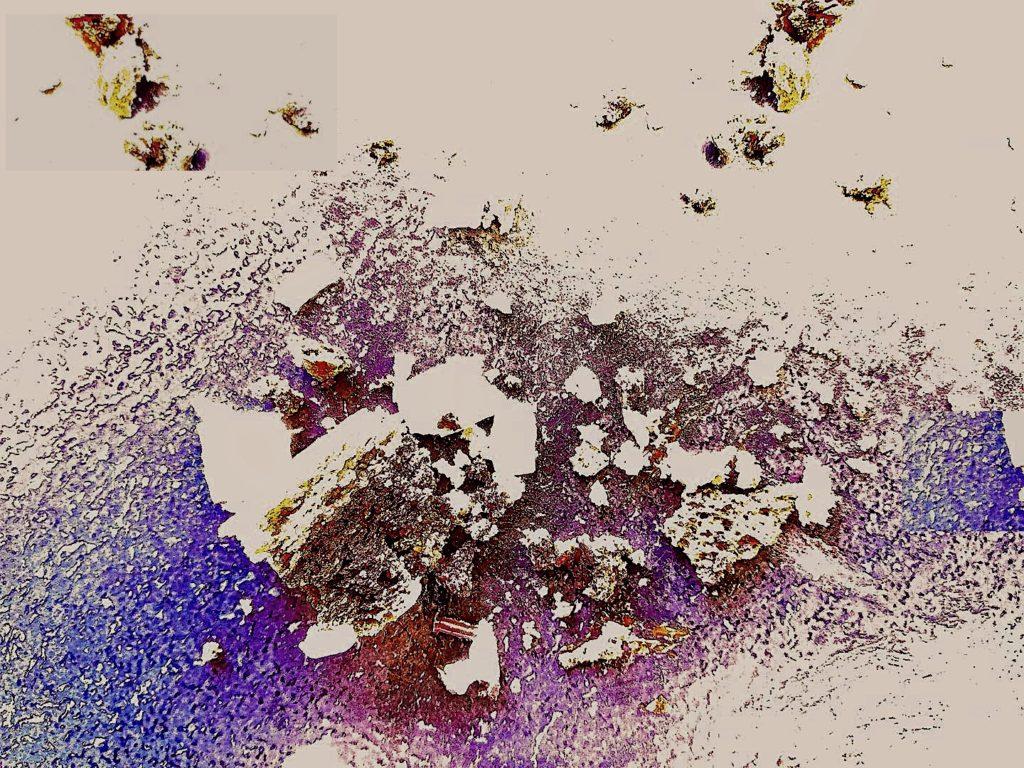 How much of your novel is actually autobiographical? A few days ago a writer was asked about his new novel in a radio programme. Isn’t every art autobiographical? the interviewee casually returned. Everything seemed so familiar to me, so often asked, so often said. Why is this question asked so stubbornly? Are they stories if you only tell what happened? Is that even possible? Are the stories actually experienced worth less than the imagined ones? Does the narrated story, if it is one of its own, threaten the quality of the narrative? Is authenticity a counterpart to art, or just the opposite: a kind of gold standard of art? Isn’t not every imagined always something that has been experienced in principle, only that it has been translated as a possibility of our actual world into a fictitious world of reality, or also as something that can be experienced in principle only lies in the future (so incidentally it comes to my mind that two parallels meet in infinity / what does this have to do with telling stories?) That in every narrative not only a transient intoxication of the imagination lures, but knowledge and with it what is called education.

Do I also have to think about something like this when I paint my pictures…? Are there authentic pictures and other ones that are not authentic? How could we identify them…? What does science have to do with images? Can texts be written in such a way that they are like an image? Can you then read texts the way you look at an image? Oh dear, where has it driven me… ?