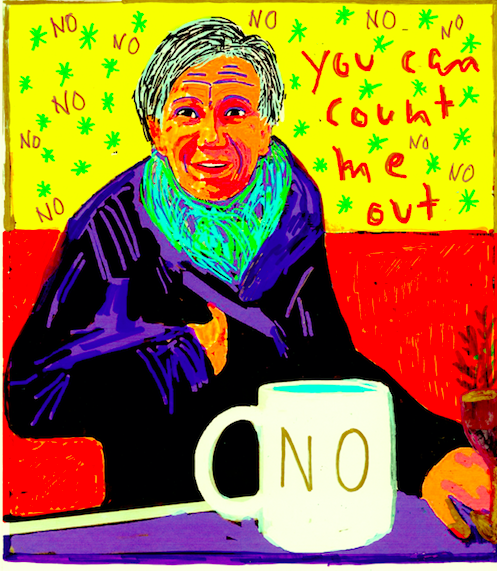 Recently, the record store where I have been used for ages celebrated its 25th anniversary.The store owner was surprised at the end of the last working day of the anniversary year by a flash mob which his partner had successfully organised behind his back, but obviously to his delight, as every congratulator could see immediately, they streamed in from the winter cold: the friends, the business partners, the customers of the first hour, and those customers who had joined the “family” over the many years. 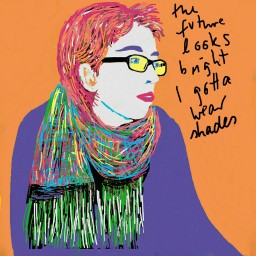 Everyone seemed to feel a connection with the store, which in the digital world of downloads and streaming had carried the flame of joy about the real thing existence of things. Within a few minutes, the shop windows were covered with the steam of the good mood from the inside. Because this shop, which is now the last of its kind in this city, still exists, you can still see something real, here and now, before you buy it. The physical records such as records and CDs are still placed on shelves and boxes, patiently waiting for customers, but this is also where the precious social institution that has always been a “record shop” over the decades survives. Here customers ideally find competence, empathy and the often entertaining exchange with like-minded people – and sometimes even the “part” (the record) they always wanted to own. And even a few fictitious customers sneak in to listen to a few bars of music and breathe a little warmth. Here one does not only talk about music, here one meets acquaintances and friends: here life crises and events of all kinds are discussed, but also relationships are established, because here one can also get to know each other. But above all, the music and the musicians are discussed and passionately argued over and over again. Those who enter the shop at the same time wish to have time to linger here, but this does not affect everyone. 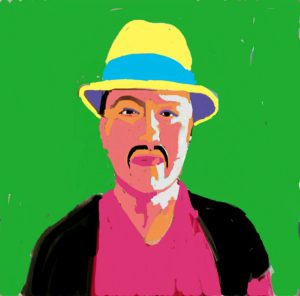 The digital shopping possibilities, which make it possible to take possession of the desired article immediately, independent of its simultaneous presence in the room, are rather the type of shopping of the digital target searcher who has learned to cast his line on the Internet for a special product. This type of customer quickly reaches its limits in a real shop, especially in the second-hand business, as in this case, and gives up frustrated. The type of analogue buyer, on the other hand, enters a second-hand record store, not with the narrowness of a specific wish, but with the trawl net of a general interest in the respective music. He or she does not ask for a particular record by Stevie Wonder, but inquires about the area of the shop where the soul records are located. Whether or not they find what they are looking for, they also inspect the range of other genres and work out the structure of the shop, which must appear to the unprepared observer more like an ancient biotope of sound-carrying things. 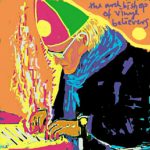 I have taken photos with my mobile phone of some people who have entered this shop in the last year and a half. This often happened without the photographer being noticed. In most cases I was able to reveal myself at the next meeting, often even to show the picture that had been taken on the basis of the photo of me. Some of my favorite pictures I even exhibited in the shop. This led to further pictures being taken at the express request of the subjects, because they wanted to become part of the picture gallery which was created in this way. 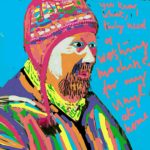 I have compiled here some of the pictures for whose presentation I received express permission, or those which I can very probably assume will be presented in this context with the subsequent consent of the subject. This gallery does not serve the comparison or any kind of evaluation of individual people, but would like to celebrate the peculiarities and the diversity of the people in its colourful totality, who are always driven into a record shop to perhaps find a black disc or a CD that inspires them. Or as one might have said in old times, which goes to their hearts. And I hope that every picture can convey that a “sympathizer” was at work in these portraits.