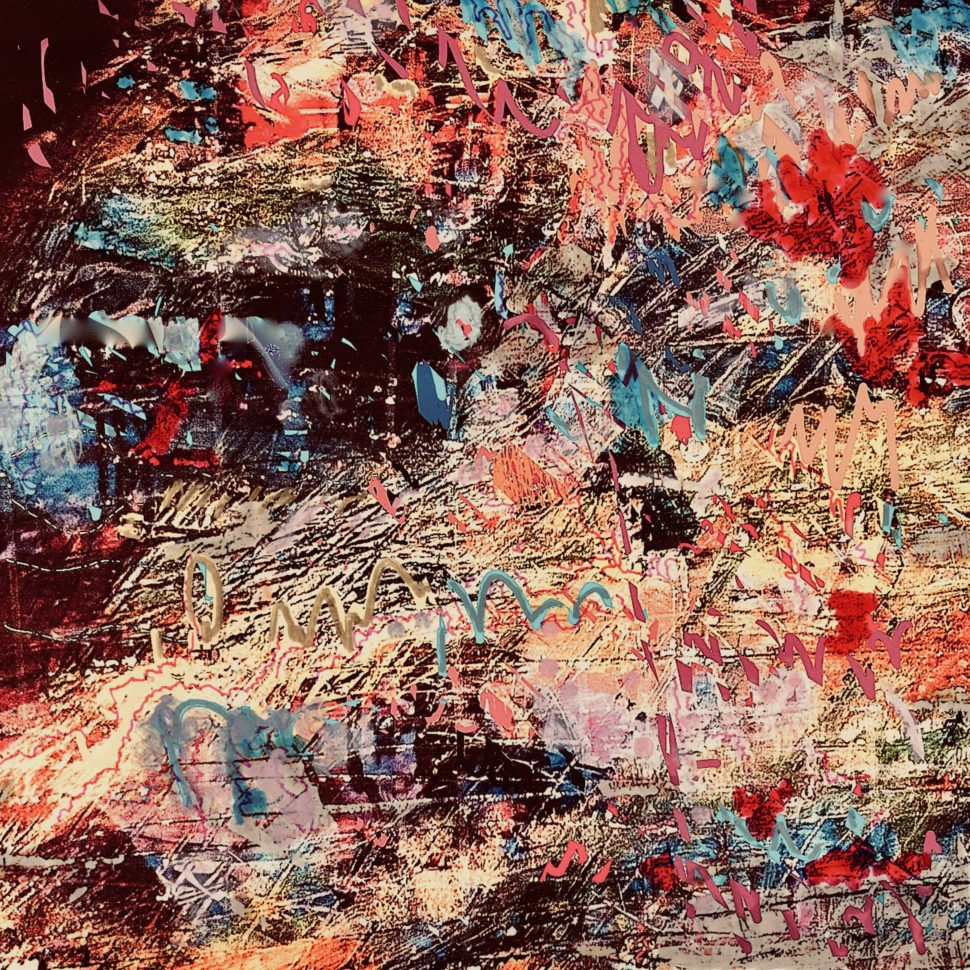 Let’s take the understandable wish that I would like to make an attempt to do something new, something different for a change. Let’s talk about a painting. Then I must first identify, among other things, the open or hidden conventions that affect me. When is a picture a good picture. I have to dispute the validity, invalidate it for myself, violate it and thus challenge it. The response to the challenge is generally a demand to conform. Go back, urges the conformist part of my personality. Go back behind the barrier that demarcates the land of correct painting from the land of “wild” painting…. To be able to resist this impulse, I need an idea, a creative solution, how to reward the viewer’s willingness to accept the disregard of conventionalised aesthetics with the aesthetic gain of the pictorial means of disregard. If this succeeds, the viewer also remains on my side of the fence, on unknown territory, and the encounter with the picture becomes an experience.

For it to be more than an attitude used only as a marketing tool, shrilly intoning REBELLION and GENIALITY, I must give reasons for my actions, a logic of deviation….

“You can’t even draw a straight line yet,” is what you used to hear when, as a child, you became too intoxicated with your own works and announced that you wanted to become a great artist. A too positive self-image was not in vogue at the time. Healthy self-confidence was no better then either. If children displayed it, they were quickly called cheeky, insolent or pretentious. People forgot that children were talking here who had their own view of the world. Children do not yet know these terms in their full meaning, and they have no idea what social experiences a convention is based on or reacts to.

The sentence with the straight line came back to my mind when, as usual, I put one of my recent prints on the table in front of me to “add something significant” to it, as I once (see: ) called this part of my picture-making. I looked at many straight lines, the kind that come effortlessly when one produces on a computer or mobile phone. I then let myself drift when adding, for example, colouring the mobile phone printout. For example, I first only double what is already there. So in this case I drew and traced a line with a sharpie pencil, which was supposed to create a kind of shadow line.

It happened right at the beginning. My hand did what it does every now and then when I don’t guide it with full consciousness. It left the pre-printed line and moved as if inspired by its own goal. The attempt to counter-steer seemed unsuccessful at first, but then it led to oversteering. My hand with the pen changed sides. Whereas at first it had moved to the right, it now crossed the line to the left and then reluctantly followed the given line. Well, I thought – it was not the first time this had happened – it will happen again and again in the future. It is my lodgers, this Parkin & Son, who have been living inside me for a few years now, and who will never let me go in this life. I have accepted that this is the way it is. But these occasional randomness of my nervous system will always come up and interfere with my image making.

It’s not always like that, but it’s like that again and again, and maybe more and more often in the future. So while I stated that this would be my future, I began to suspect that this circumstance offered me exactly what I was looking for: an image aesthetic that emerges from “dynamic scribbling”, which establishes an authentic reference to my present condition. The idea is: don’t resist the inevitable but: G0 WITH THE FLOW.

Generally, with a work of art, one assumes that everything it shows was intended by the performing artist in this way and no other. The artist should be able to dispose of his performance arbitrarily. The work of art is exactly as it is, one could also say congruent with the idea, the construct, as it pre-existed in the mental imagination of the artist. This reception of art sees in the work the manifestation of a differentiated idea. The artist then produces a copy of his idea for the outside world.  The material artistic activity is then not an open-ended creative act, but the artisanal application of unique individual skills.

The lines I put on paper in a state of potential trembling, however, are involuntary. As such, they have no subject whose plan they follow. They do something “wrong”, and it is precisely with “this “wrong” that a means of expression with its own aesthetic opens up to me.

Something different. My plan.