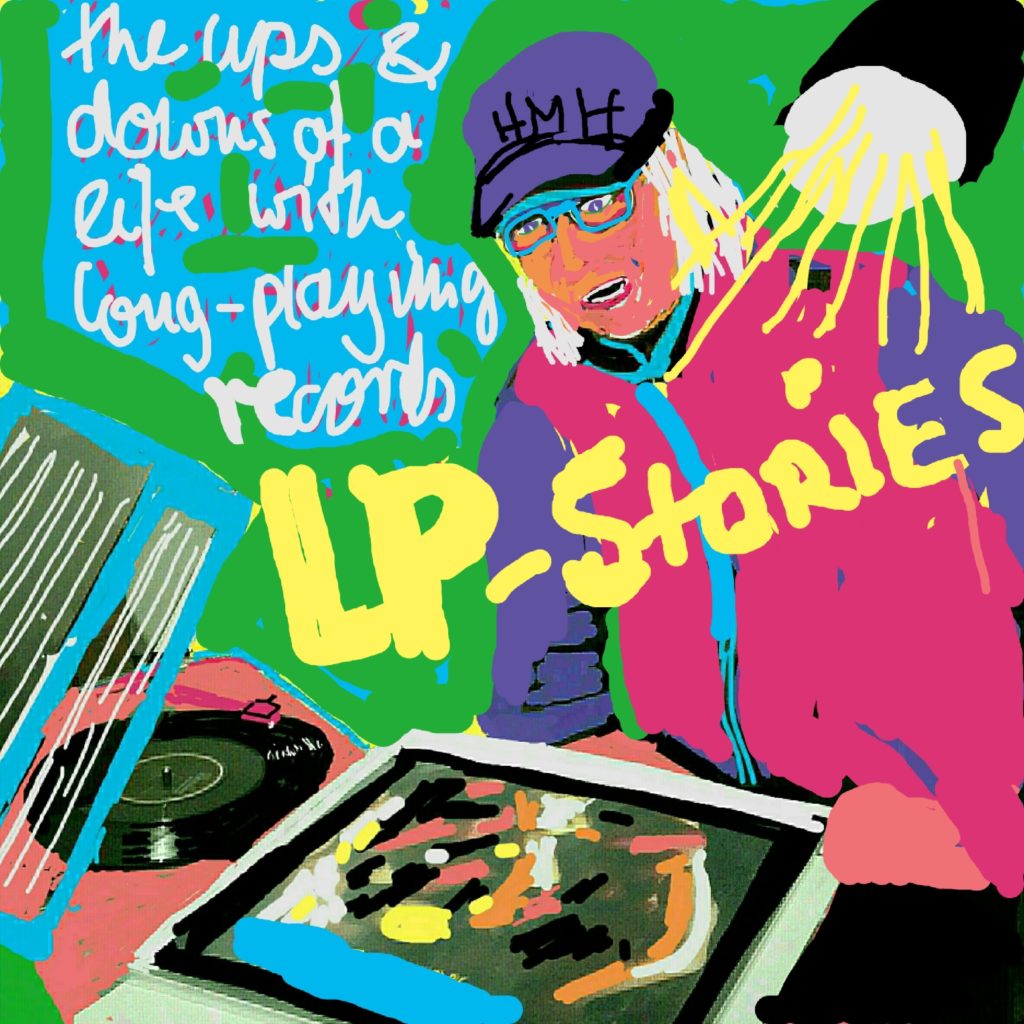 John Mayall, along with Alexis Korner, was instrumental in the creation of the British blues scene during the sixties. Through his school, and this means his band called Bluesbreakers, so many had gone in such a fast change, had checked in as Blues-Eleven, and, as mature musicians with star potential, had quickly made a career in the scene with their own newly formed bands. An Eric Clapton came and went, Peter Green found the musicians for his band Fleetwood Mac, the Keef Hartley Band, the Aynsley Dunbar Retaliation, and the Rolling Stones recruited their new guitarist Mick Taylor from John Mayall. With a sure instinct, Mayall collected the talents and then released them into self-employment – and certainly again and again with a laughing and a crying eye. The English blues boom triggered by this permanent cell division was in full commercial bloom at the end of the sixties and also seized the continent. And then, as God in the Christian creation story decided to rest on the seventh day after six exhausting days, John Mayall also paused and invented the unplugged format by putting together his new band without resorting to the success formula of the past years. The drums were declared a renounceable instrument (the music of the sixties was initially called BEAT music in imprecise accuracy), the electrified instruments of the past years were pulled the plug, the only exception being the bass guitar played by Steve Thompson and from time to time an electric guitar played by Mayall himself, appearing discreetly. For the new sound world of this band of special importance were the acoustic, partly like a Spanish guitar plucked tone sequences of Jon Mark’s concert guitar, and the warm atmospheric contributions of Johnny Almond on saxophone and flute. Mayall’s harmonica contributions also received a new concertante note. This almost revolutionary, in any case courageous move should pay off. With the single “Room To Move“, the last song of the LP at that time, John Mayall achieved a success in the charts that nobody had expected. The new concept was a complete success. The musicians, who had no orientation at the drums, had to support and challenge each other, everyone listened to everyone, and so a music was created, which had the dynamics of a sea surf, a balance, which was created by the changing sometimes soloistic, sometimes rhythmic movement of all.

In January 1970 John Mayall came with this band to Kiel, where I made a last attempt that winter semester to give meaning to the law studies I had begun. Nothing happened with it, but this concert became the highlight of this winter in Kiel, which I left again in spring, on to new adventures of life. Jura was really not my thing at that time. But this band was. And the recordings, which had all been recorded live, have lost nothing of their atmospheric peculiarity until today. The LP, already recorded before this concert in Kiel, which is so memorable for me, captures exactly these moments of the tour, and who takes a closer look at the remastered CD will notice that it extends the listening experience with three more songs of the tour at that time.

*The first highlight was the concert of the band Spooky Tooth, who presented their 2nd LP. I will come back to it, because in this context, there is also a lot to be said about the attitude towards life that the time in Kiel brought me. That will be a few lines. So patience, dear readers.